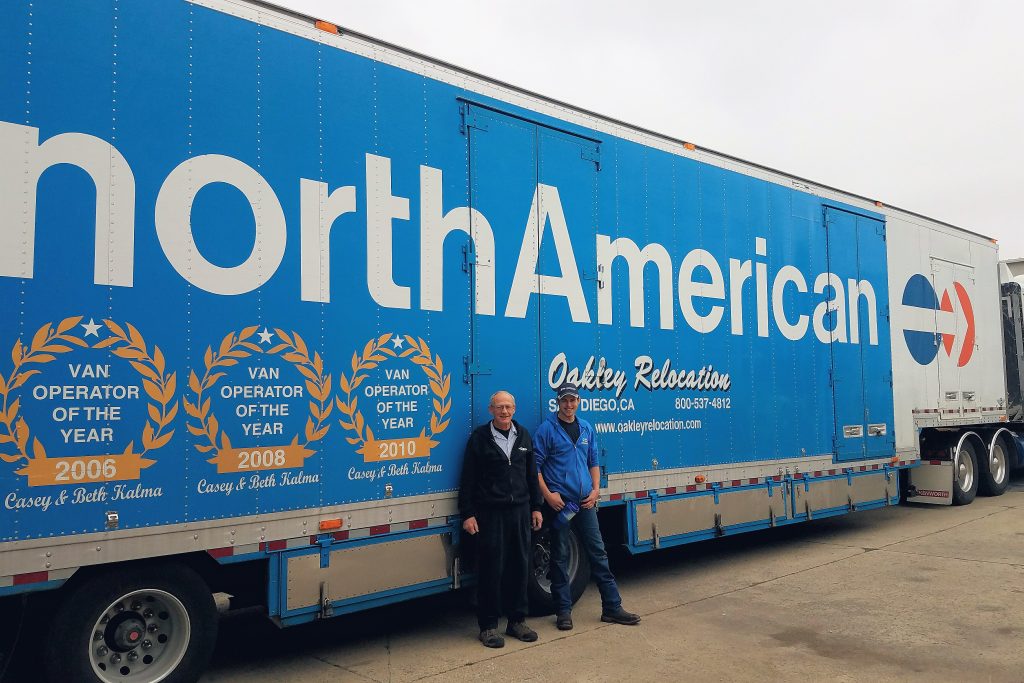 The holiday season is upon us and there is no better way to start off the season than by giving thanks. E.E. Ward is thankful for our loyal customers and the many accomplishments of our team members. In 2015, our driver Jason was given the exceptional honor of being named the NAVL Driver of the Year.

We thank Casey for being dedicated to our customers at North American Van Lines and being back to work the day after Thanksgiving to ensure our customer would have an on time delivery.