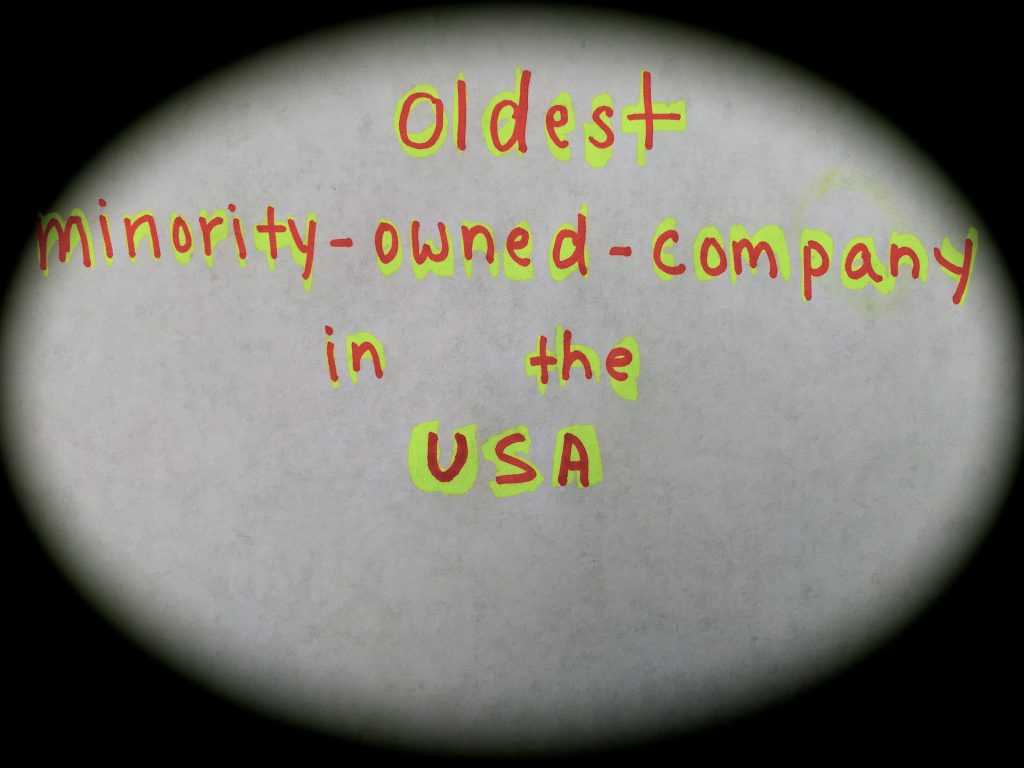 Every day this February, the E.E. Ward team has outsourced a piece of information that has proven crucial in the shaping of our United States of America up through 2016. This year, we wanted to emphasize the importance of Black History Month not only as a time to celebrate the varied impacts African American citizens have made on our country’s significance but to think of this as a time to better educate the public on a difficult subject matter so intricately woven into our nation’s past. Between the “Black History Month Daily Fact” and the “Celebrating Black History Month at E.E. Ward” blog series, our dependable staff’s objective this month was to appropriately represent our company’s demographic: the oldest minority owned company in the nation.

Below we have attached the various facts we have posted this month, and we encourage our viewers not only to take a closer look but to share with those you know!