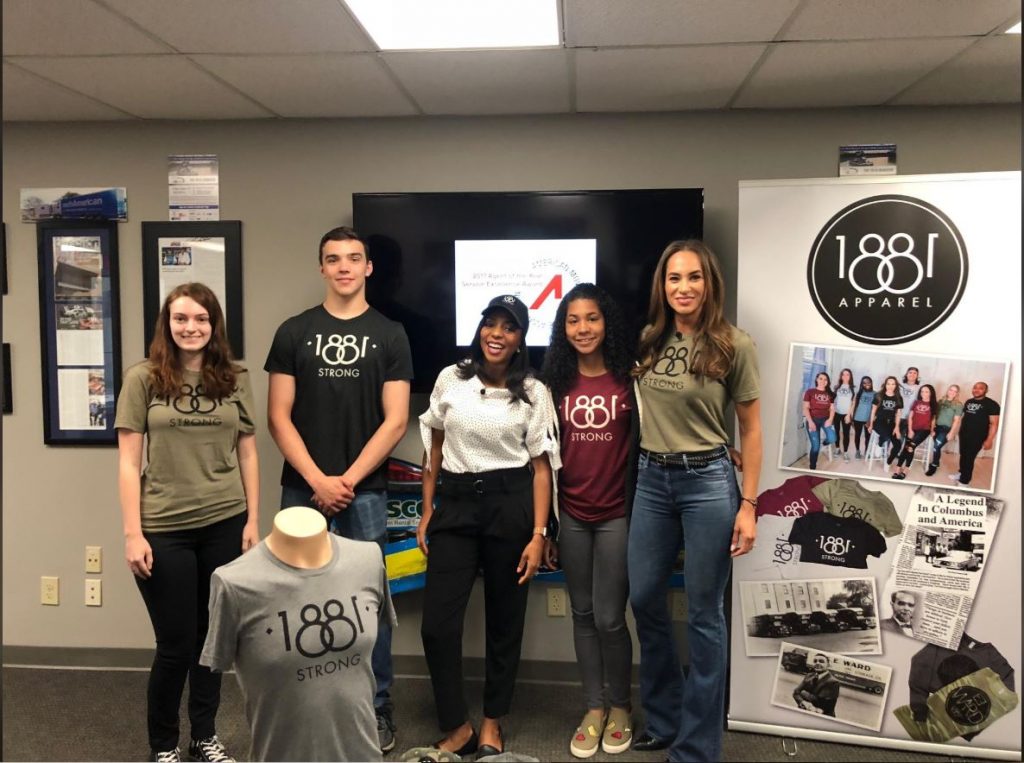 Viewers were shown a variety of packing tips by the E.E. Ward team and were given advice about what do with unwanted items when it comes to downsizing. A representative from the Better Business Bureau was also featured in a segment and explained how to find a credible mover that suits one’s needs.

The prestigious American Moving & Storage Association Agent of the Year – Service Excellence award that E.E. Ward won for 2017 was shown in one of the segments as well. E.E. Ward also discussed upcoming events and opportunities, such as the second annual Eldon Ward Laps For Learning Swim-A-Thon taking place this month and the newest retail launch of 1881 Apparel.

Being featured on Good Day Columbus was a big honor for E.E. Ward, and the E.E. Ward team was excited to share their moving expertise and all that the company has accomplished.

If you want to view any of the Fox28 segments, you can find them here: http://myfox28columbus.com/good-day-columbus/around-town/alissa-around-town-national-moving-month 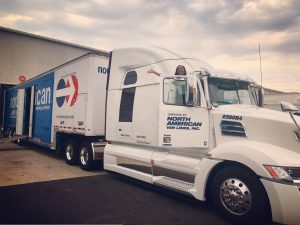 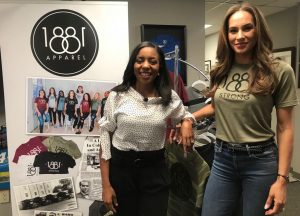