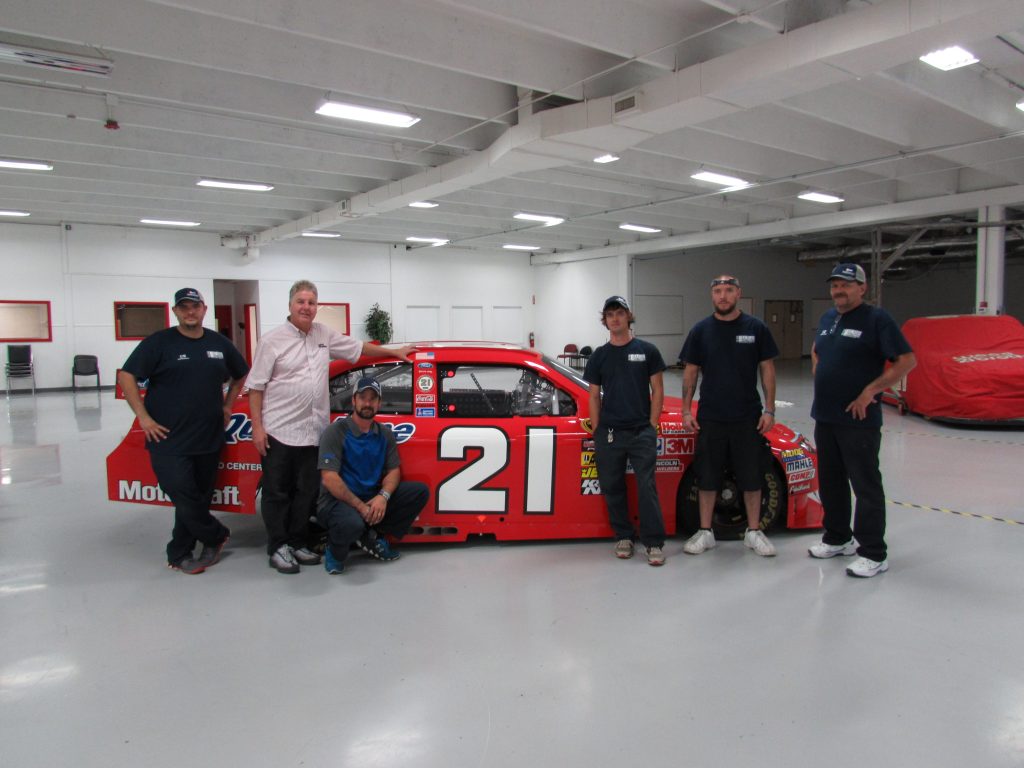 Trusted Columbus Movers, E.E. Ward Moving & Storage was selected to move legendary NASCAR race team Richard Petty Motorsports in 2015. But the move fest did not stop there, Richard Petty Motorsports and E.E. Ward’s relationship was built on trust and lead RPM to refer E.E. Ward to another giant in the NASCAR world. This November, E.E. Ward completed the move of the Wood Brothers Racing Team. The Wood Brothers are the longest active NASCAR team. 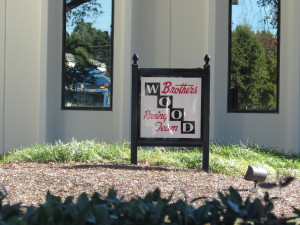 E.E. Ward is proud to have received such a referral, as it is a testament to the efforts we put in our work. It’s no easy task moving an entire facility to a new location, but E.E. Ward is able to deliver because of its previous experience and countless preparation. As the longest continuous operating minority owned business in the country, E.E. Ward is honored to be the selected movers for the longest active NASCAR team.

The team at E.E. Ward is thankful to Kim Wood Hall, Len and Eddie Wood for selecting E.E. Ward as their mover. Best of luck to the #21 car as it .takes the track in the final race of the Sprint Cup season in Miami on November 20th. 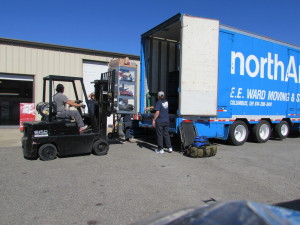 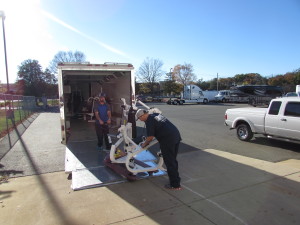