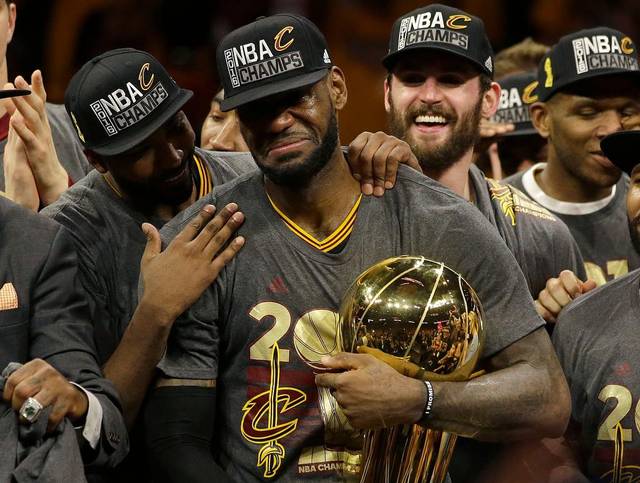 For the first time in history, the Cleveland Cavaliers have won the championship.

Congrats to our favorite NBA team on clinching the finals! Let’s see how the members of E. E. Ward reacted to the Cavs win. 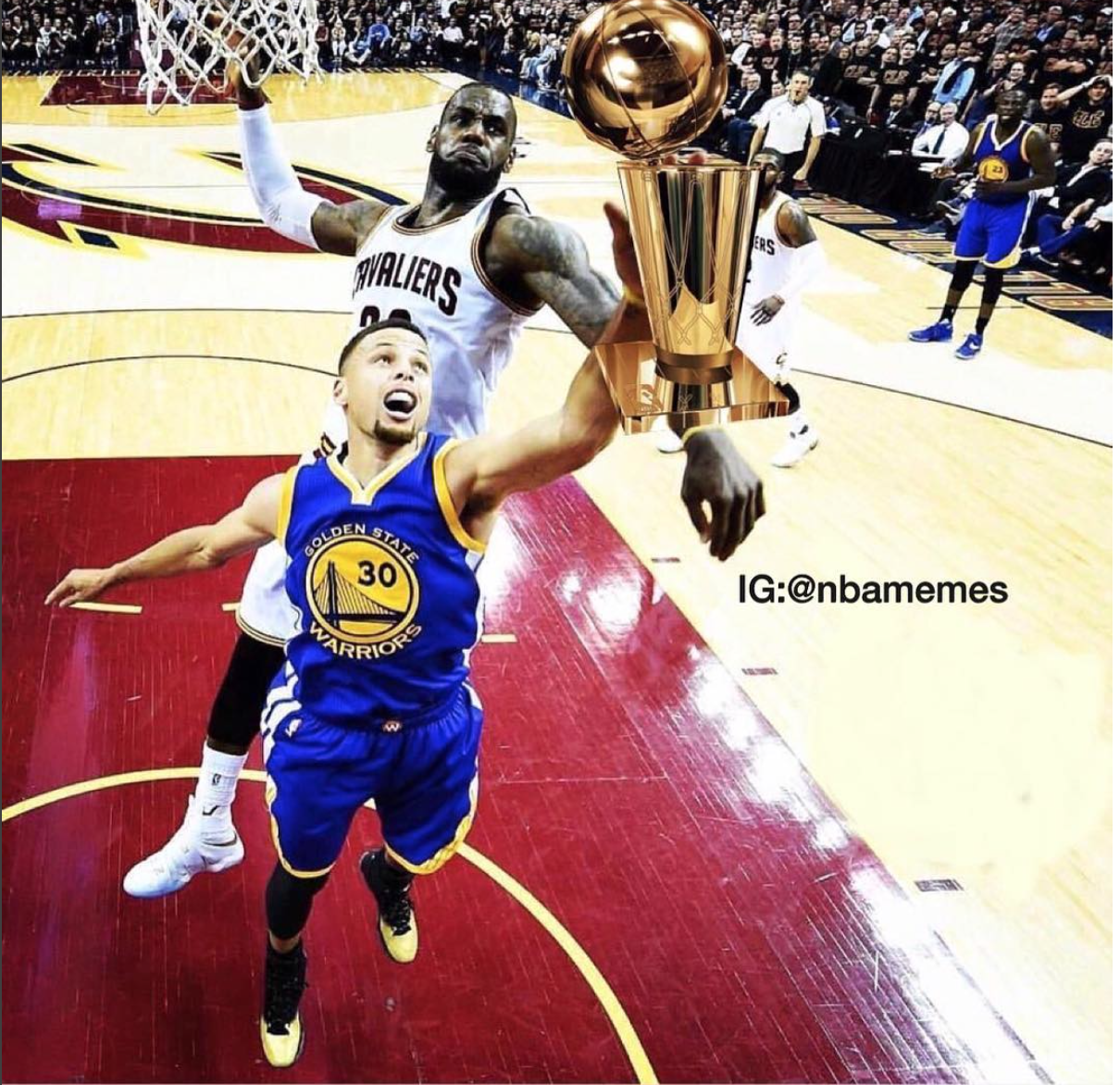 Interns Rebecca and Sydney visited Cleveland to watch the game downtown. Sydney said being on the streets of Cleveland after the win was awesome. Rebecca said it was great to experience so many fans high fiving and celebrating together.

Local Coordinator Jasmine says “I knew they would win because it was LeBron’s goal. He came to Cleveland for a championship ring.” 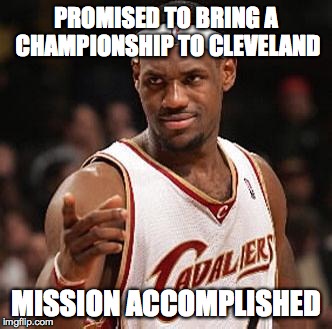 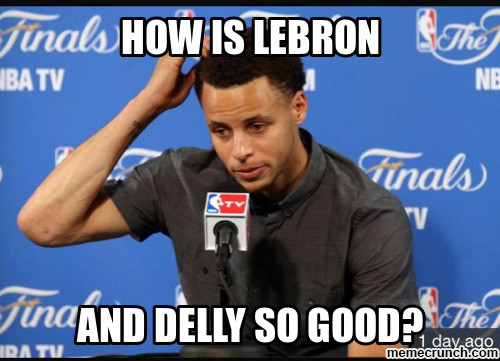 Sales coordinator Shanna heard about the Cavs win at Buckeye Country Super Fest from Luke Bryan! “Hearing the announcement at the concert was amazing, the service was bad so no one knew the ending of the game. It was great to hear from one of my favorite singers that the Cavs finally won a championship!” 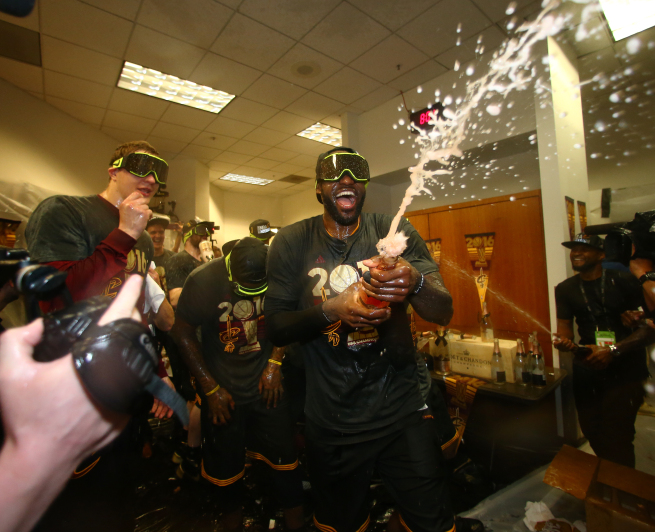 Congrats to the Cavaliers on their much deserved championship win! E. E. Ward is All In!