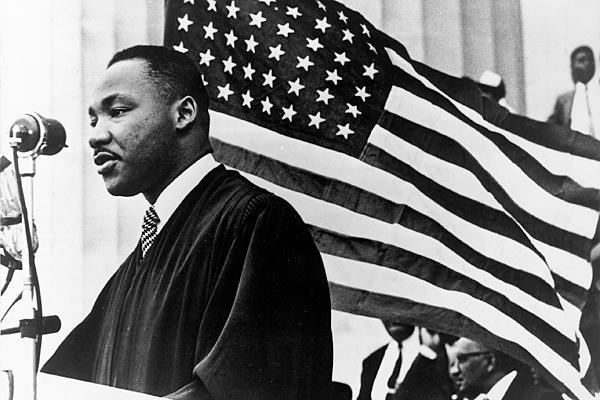 Today our great nation celebrates and remembers a man who impacted many generations. Martin Luther King Jr. began to play a vital role in the civil rights movement in the mid-1950s. Having entered college at 15 years of age, he was destined and determined to generate an impact on the world. He received a doctorate degree in systematic theology from Boston University in 1955. His hunger for knowledge and understanding of all people was unmatched. He encountered his fair share of criticism and hardships as well, proven by the estimated 29 times he was sent to jail for acts of civil disobedience. Like many other American born companies, we express gratitude and appreciation for all Martin Luther King Jr. accomplished.

E.E. Ward’s founder, John T. Ward, was a conductor on the Underground Railroad that ran through Columbus during the Civil War. He offered shelter below his home to escaped slaves whom were on the run. As the oldest, continuously operating African-American owned business in the United States, we are grateful for a memorial like today.