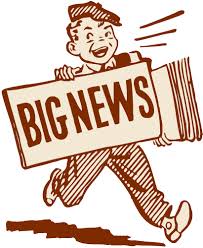 Co. No. 3478 on its 33rd annual Inc. 500/5000, an exclusive ranking of the nation’s fastest-growing private companies. The list represents the most comprehensive look at the most important segment of the economy – America’s independent entrepreneurs.

“We are delighted to have made the Inc. 5000 list, demonstrating a 95% growth over the past three years.  The E.E. Ward team continues to prosper as a result of our dedication to excellence in customer service while providing relocation and logistical services with an unmatched sense of comfort and security,” said Brian Brooks, co-owner and President.