Sponsoring Nationwide Children’s Hospital: Before, Now, and Then 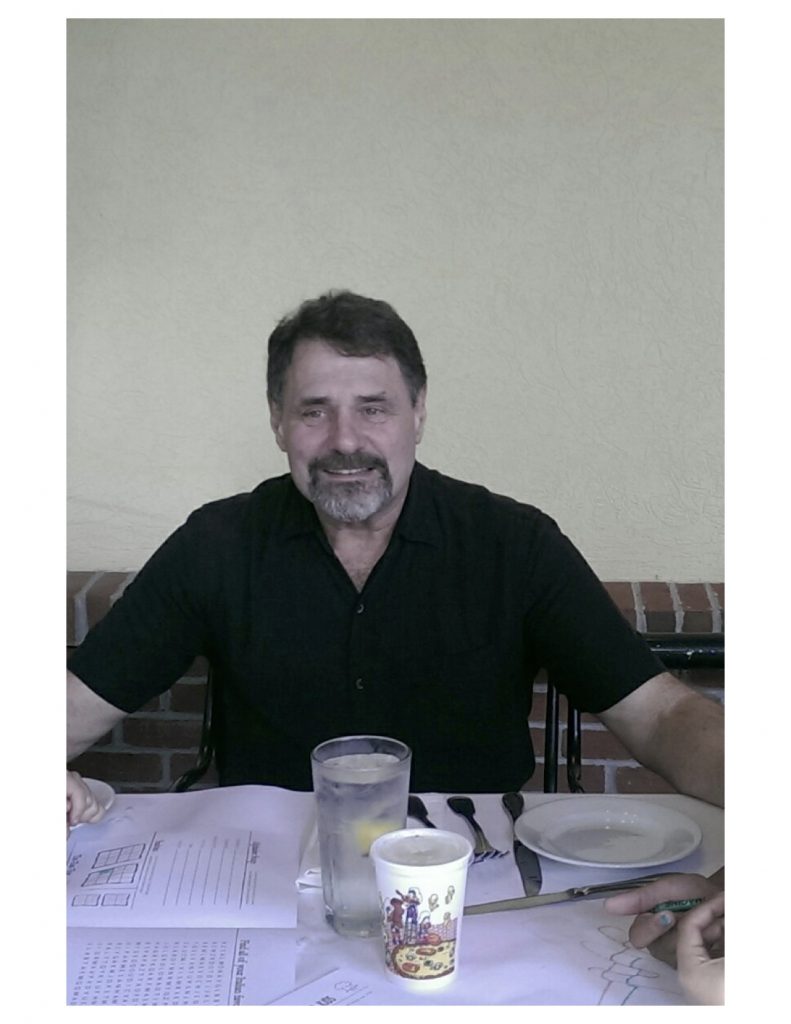 #MarathonMonday as we continue with our third post in our series Sponsoring Nationwide Children’s Hospital: Before, Now, and Then

In 1969 at nineteen years old, Bill Reighard-the father-in-law of our owner-Brian Brooks, ran his very first marathon. His inspiration to start running marathons was his football coach, the only track coach there was, and the one person he so badly wanted to impress. Not to mention, he wanted to be faster on the football field so that no one would be able to catch him when he had the ball. With his coach having him run sprints before and after practice, Reighard just decided to start running everywhere. In high school, he ran a 4:36 mile and a 1:59 half mile.

After high school, he ran over forty 5ks and 10ks, some with his brother, others just for the pure joy of running. He also completed the Columbus Triathlon in 1984, an amazing and different experience for him, contrasting to those he had done in the past. The very first marathon, he recalls, was his most challenging race. Being young and…well, being young, his ride showed up late so he showed up late to the start line only to find out that everyone had already taken off without him so his only option was to catch up.

His best race was the Olentangy 5k at 17:20. But let’s be honest with ourselves when we say that with every race we do, we get a little bit stronger.