This week Shalane Flanagan made history by being the first American to win the New York City Marathon in the last 40 years. Flanagan, 36, is a four time Olympian and finished the race in just 2:26:53 seconds. 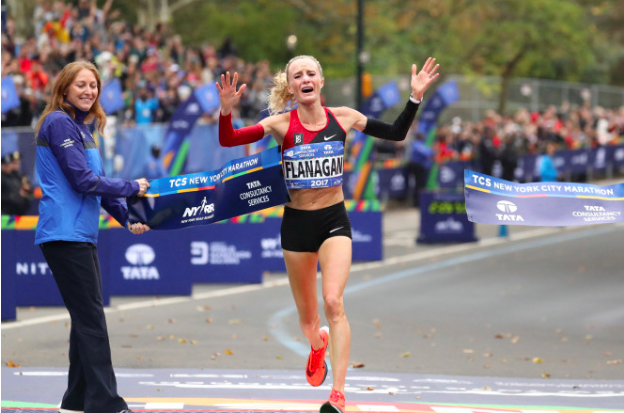 Another incredible woman, Kathrine Switzer, participated in the New York City Marathon. For those of you who don’t recognize her name, Switzer is the first woman to enter and complete the Boston Marathon in 1967 that once was an all-male race. Katherine hid her gender by registering as “K.V. Switzer”. Officials from the race attacked and tried to physically remove Switzer, but she persisted. Over the years, Switzer has competed in more than 30 marathons, winning New York in 1974 in 3:07:29 Switzer, now age 70, paved the way for women in the marathon industry. 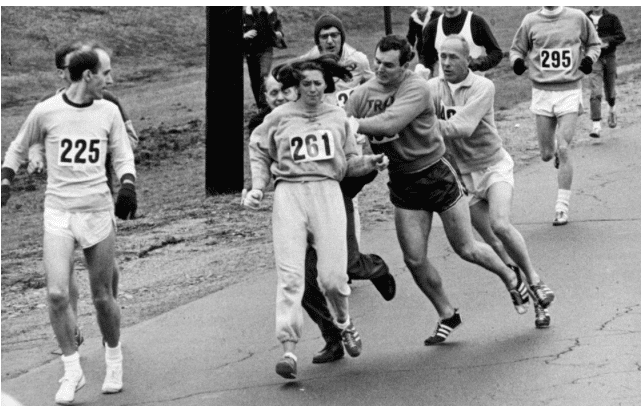 Switzer now has a non-profit called 261 Fearless, an organization that encourages women to take control of their lives through running.

Just two years ago, our co-owner, Dominique Brooks, also participated in the New York Marathon. Dominique ran as an ambassador for Christy Turlington’s non-profit, Every Mother Counts. Every Mother Counts is an organization dedicated to making pregnancy and childbirth safe for every mother. They inform, engage, and mobilize new audiences to take actions and raise funds that support maternal health programs around the world. 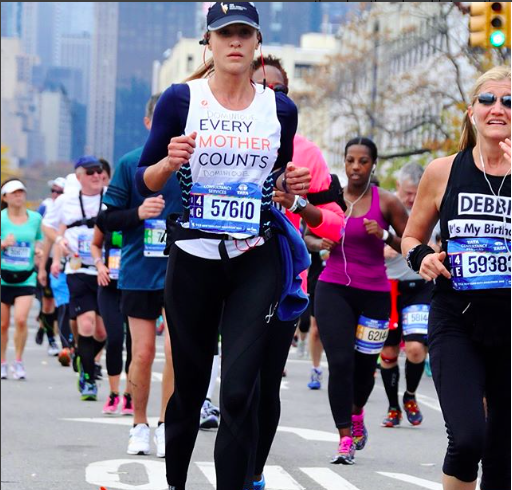 “When I go to the Boston Marathon now, I have wet shoulders—women fall into my arms crying. They’re weeping for joy because running has changed their lives. They feel they can do anything,” said Switzer.

Only 50 years ago, running a marathon was an impossible dream for women. But because of bravery of Kathrine Switzer, women like Shalane Flanagan are making incredible strides.

We are incredibly proud of Dominique and all women who continue to participate in marathons such as this one.